Clearing the Air About Cryptocurrency

Looking beyond Bitcoin to understand this emerging form of payment 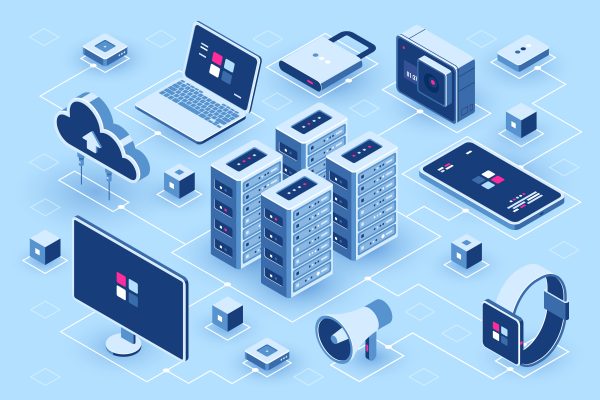 The dramatic rise and fall of Bitcoin has essentially split the world into two camps: those who view cryptocurrency with apprehension, and those who see potential for appreciation. Bitcoin is easily the most famous example of cryptocurrency but in its broadest form, cryptocurrency is simply a type of payment that can be exchanged online for goods and services. It is not necessarily speculative in nature as companies can issue their own currencies, in the form of tokens, which customers buy using money in order to trade for the company’s goods and services. In some cases, these may be traded for profit.

In our Basics of Blockchain article, we explained that blockchain is a distributed ledger technology that was developed for bitcoin. Unlike national currencies, which are governed by a central bank and can consequently be strengthened or weakened according to fiscal policy, Blockchain is decentralised, transparent and immutable. As such, it is regarded as a safer and more secure method for financial transactions, occurring between two parties using private and public keys.

Since Bitcoin burst into the scene in 2008, we have seen Ethereum (2013) and EOS (2018) come online as well. ECO’s Initial Coin Offering (ICO), the cryptocurrency world’s way of raising funds, gathered a record-breaking US$4.1 billion in a year-long marathon sale. Before EOS, the average ICO raised US$25.5 million. 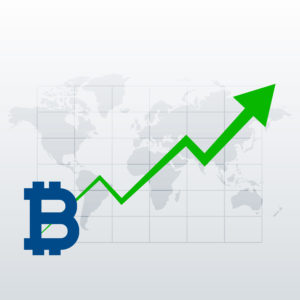 Does this signal more widespread acceptance of cryptocurrencies?

Perhaps. At the very least, governments around the world seem to agree that they can longer ignore its presence. A new and emerging concept, it is unsurprising that nations have an ever-changing spectrum of approaches toward cryptocurrency. These range from full legalisation to a complete ban and everything in between.

Just the fact that different jurisdictions use different terms to describe cryptocurrency — it’s referred to as digital currency in Australia and Thailand, virtual commodity in China and Canada, crypo-token in Germany, payment token in Switzerland, cyber currency in Italy and virtual asset in Mexico — shows that the world is still in flux when it comes to this form of payment.

It will take greater market acceptance of cryptocurrency as a payment option for it to shed its past stigma. But, if and when that comes to pass, consumers may look forward to cheaper and faster peer-to-peer payments while businesses and merchants could enjoy reduced transaction fees and lower volatility risk from nearly instant settlements. 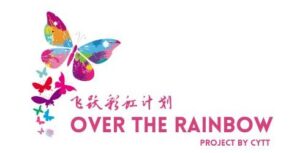 Project: Over the Rainbow 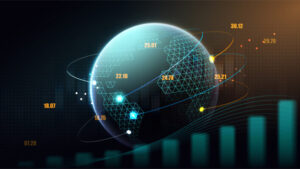